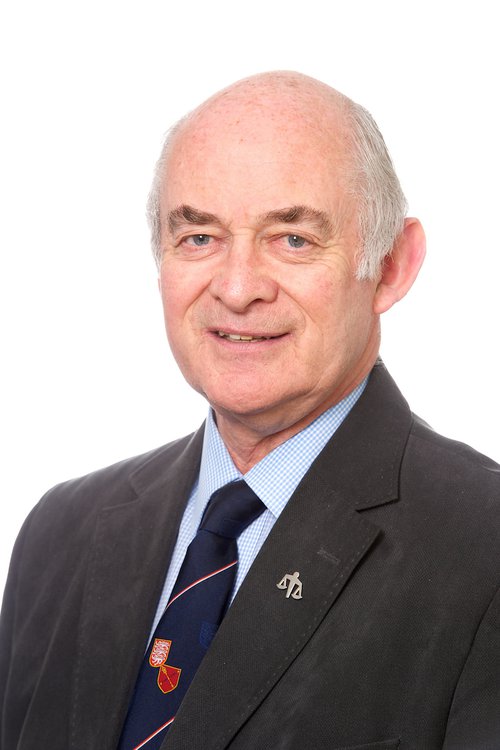 Jean has supported The Leprosy Mission for more than 50 years and has been a member of the Board since 2000. He is a member of the Personnel & Bursaries and Programmes committees. Jean is a farmer by profession but spent 33 years as an elected member of the Jersey Parliament. From 1972 to 1990 he was responsible for developing the Jersey government’s overseas aid programme and travelled extensively in developing countries during that period. Jean was awarded the MBE in June 2012 for services to the people of Jersey and overseas.