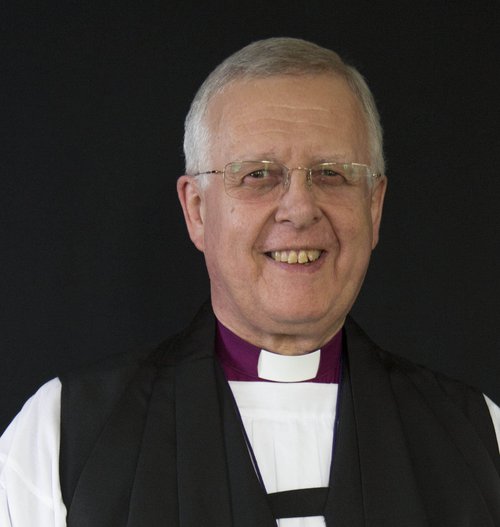 Donald Allister has been Bishop of Peterborough since 2010. He has served in parish positions in Greater Manchester, Kent and Merseyside. While in Kent he also served as a consultant editor of the Church of England Newspaper and in Merseyside he was a part-time hospital chaplain. He has been a member of the General Synod of the Church of England since 2005 and is chair of the Council for Christian Unity.

He is married to Janice, a general practitioner. They have three adult children and two grandchildren. In 2011, he was awarded an honorary doctorate in theology by the University of Chester in recognition of his outstanding contribution to the promotion of Christian education.