Sudan is a large country about eight times bigger than the UK and has a population of 40 million people. Although mostly made up of desert, it also has fertile land and mountains.

In recent years the country has struggled with conflict and resulting economic problems, with millions of people displaced from their homes. It is also home to more than a million refugees from neighbouring countries.

Sudan is rated 168 out of 189 countries on the UK Human Development Index, and around half of the population is living in poverty.

We support and supply staff to the Aburoff Clinic in Khartoum, which provides leprosy treatment, eye care, wound care and treatment of leprosy reaction for people affected by the disease who travel from all over the country to receive this specialist care.

After being diagnosed and successfully treated for leprosy, Jabala is determined to help others get the help they need as well. When she found out she had the disease, she was worried about being stigmatised by her community. But with the support of her family and the fact that her leprosy was cured early enough to leave no lasting effects, Jabala has become an advocate for swift diagnosis and treatment that will prevent disability.

Thanks to all she has learned about leprosy from the Aburoff Clinic, she's raising awareness about the disease among people she knows. If they have symptoms that could indicate leprosy, she advises them to go to the clinic. Jabala is now part of the fight against leprosy - a vital link in her community who is using her own experience to help others. 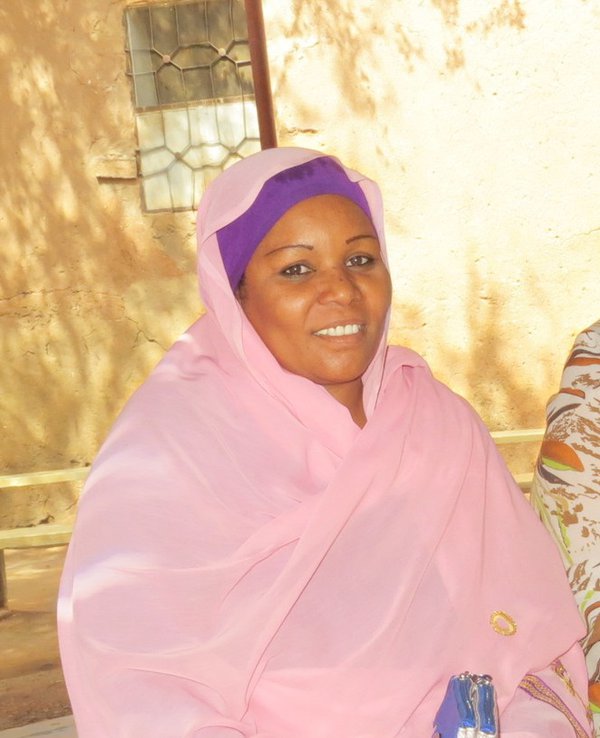