Wellesley Bailey (1846-1937) first travels to India, intending to join the police force. But after lodging with a German missionary, God calls him to missionary work instead. While training to teach at a school in Punjab, he witnesses the devastating effects of leprosy for the first time.

Wellesley returns to Ireland with his wife Alice, having seen people severely disabled by leprosy, living in extreme poverty and rejected by society. They decide to raise awareness, giving talks about the people they met.

Wellesley and Alice start The Mission to Lepers. People begin to support the Mission financially and through prayer. 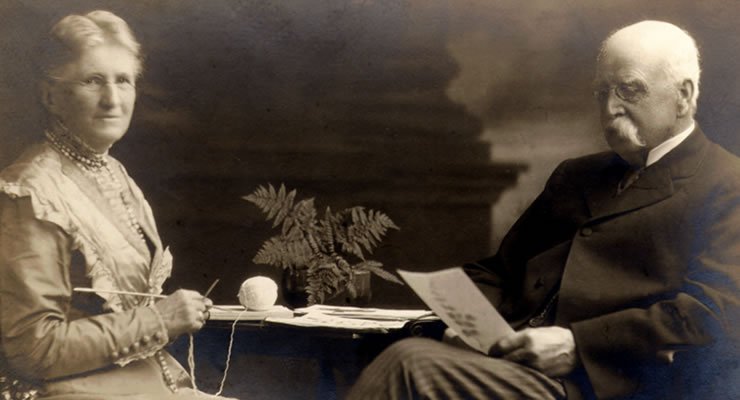 Wellesley retires, with the Mission he created running 87 projects in 12 countries.

The Second World War affects much of the organisation’s work. Patients are dispersed as hospitals are caught in the conflict. 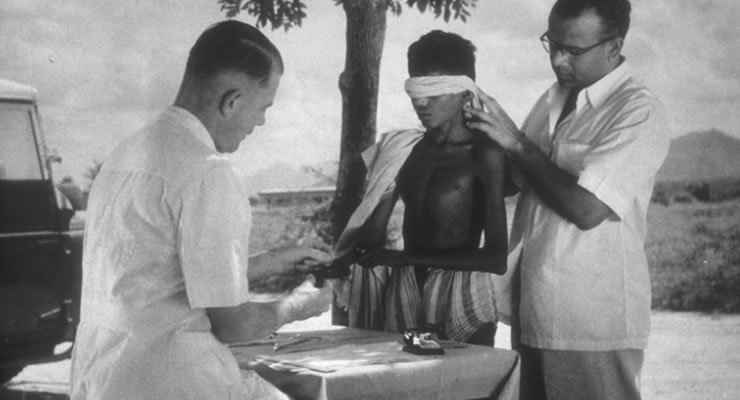 Dr Paul Brand (1914-2003), an orthopaedic surgeon, moves to India to teach at a hospital there. He encounters people affected by leprosy for the first time. He is inspired to research treatments for the disabilities caused by the disease.

Dr Brand becomes the first surgeon in the world to use reconstructive surgery on the hands and feet of people affected by leprosy. The techniques he pioneered are still in use today. 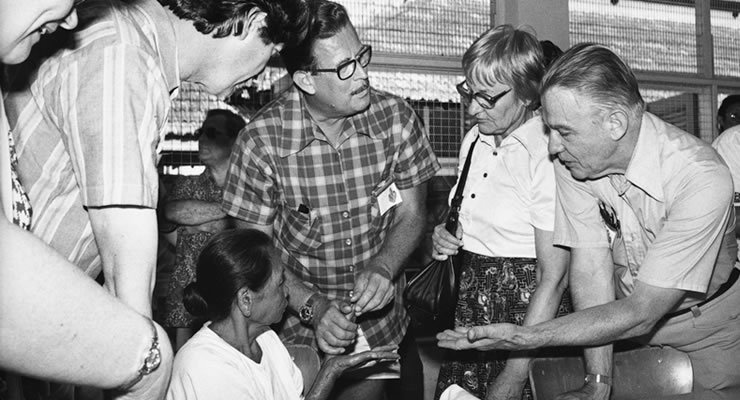 The drug dapsone comes into use as an early cure for leprosy, enabling millions of patients to be treated. However, it is not completely effective.

The Mission to Lepers is renamed The Leprosy Mission, to avoid the negative connotations of the word ‘leper’, now understood to be a derogatory term.

The Mission extends its work outside hospitals, reaching out into people’s homes and often remote communities, to transform lives.

The World Health Organization (WHO) recommends a new cure for leprosy - multidrug therapy (MDT). This combines dapsone with clofazimine and rifampicin. It is still used almost 40 years later.

More and more people are cured of leprosy. The Mission cares for those affected through rehabilitation and campaigning for lasting social and economic change.

Diana, Princess of Wales, visits a Leprosy Mission hospital in Sitanala, Indonesia, against the advice of officials and the press. She is filmed sitting with leprosy patients, talking to them and - most controversially - touching them.

The Princess of Wales becomes a patron of The Leprosy Mission, visiting projects in India, Nepal and Zimbabwe.

The Mission supports communities with disaster relief, following the tsunami in Sri Lanka and the Nepal earthquakes. 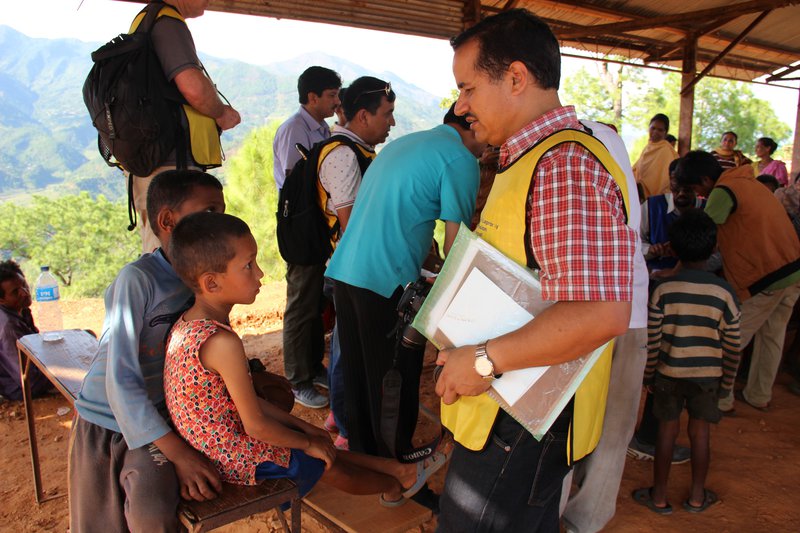 The Leprosy Mission Global Fellowship is founded, a federation of 28 members working together towards a shared vision to defeat leprosy.

The Global Partnership for Zero Leprosy, made up of ministries of health, pharmaceutical company Novartis and non-governmental organisations, is founded. The Leprosy Mission takes an active role to promote unity and the sharing of best practice in the fight against leprosy.

The Mission is recognised across the world for excellence in the fields of leprosy, neglected tropical diseases and disability. We pioneer ground-breaking surgical techniques and rehabilitation programmes that transform lives.

Our work goes beyond medical care for a holistic approach that includes early detection, education, rehabilitation, water and sanitation, community reintegration, counselling and psychosocial support, research and advocacy. Together with our partners, we research a diagnostic test and vaccine for leprosy. 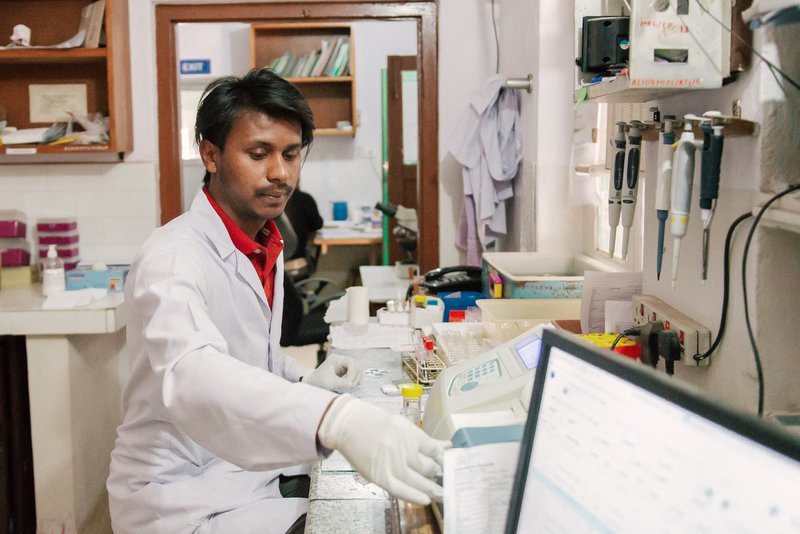