We are a global Christian organisation leading the fight against leprosy.

Following Jesus Christ, we seek to bring about transformation; breaking the chains of leprosy and empowering people to attain healing, dignity and life in all its fullness.

No one should suffer because of a preventable and treatable disease.

We work with people of all faiths and none to defeat leprosy and transform the lives of people affected.

Our focus is on ten countries in Africa and Asia - Bangladesh, Ethiopia, India, Mozambique, Myanmar (Burma), Nepal, Niger, Nigeria, Sri Lanka and Sudan. These places have high rates of leprosy or lack the services or opportunities needed by people affected.

As well as supporting people living with leprosy today, we serve future generations by working to end the transmission of the disease. So they may be born into a world free from leprosy.

We partner with governments, churches and other organisations. Most importantly, we work with people affected by leprosy to achieve our vision - leprosy defeated, lives transformed.

Through this integrated approach, we offer a springboard to better health, self-sufficiency and new hope.

The UN Sustainable Development Goals (SDGs) recognise that the dignity of the individual is fundamental and no one should be left behind. People affected by leprosy, especially those disabled by the disease, are often most marginalised. So our mission is as urgent and relevant as ever. We stand with the people many would rather forget.

In 1874, our founders Wellesley and Alice Bailey saw the suffering of people living with leprosy and were determined to do something about it. Like them, we are committed to defeating leprosy and showing the love of Christ to those it affects.

Our Christian identity is at the heart of who we are and everything we do.

Because we follow Jesus Christ, we value compassion, justice, integrity, inclusion and humility. 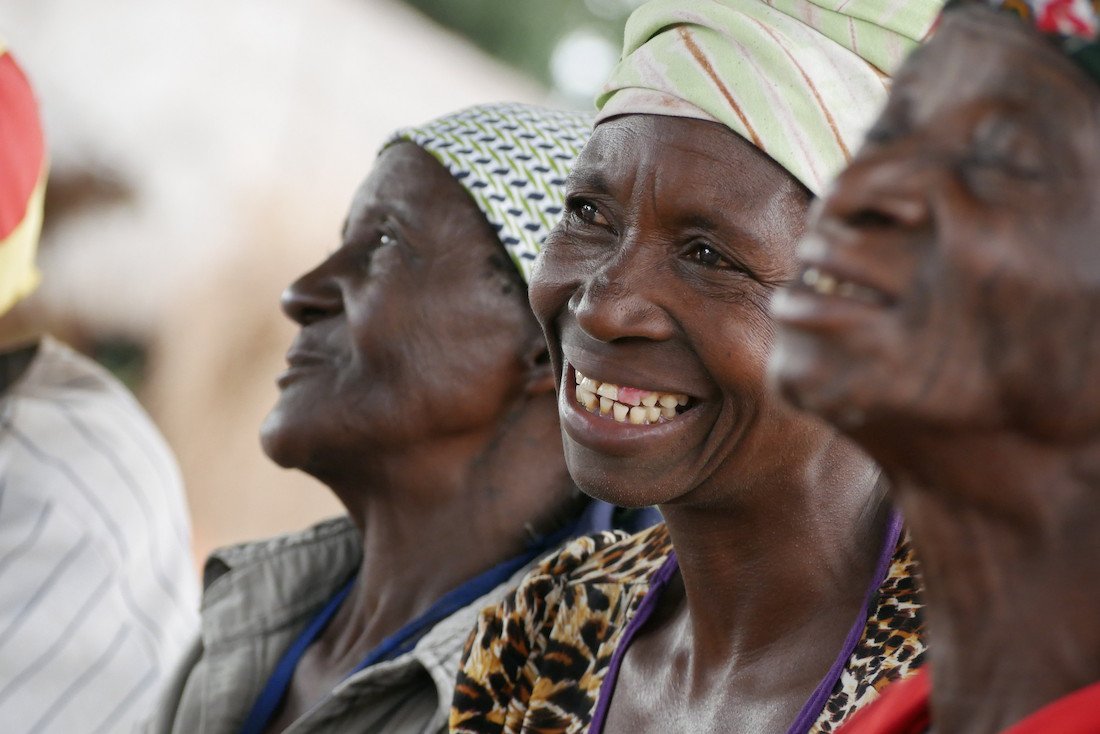 Find out more about how we work 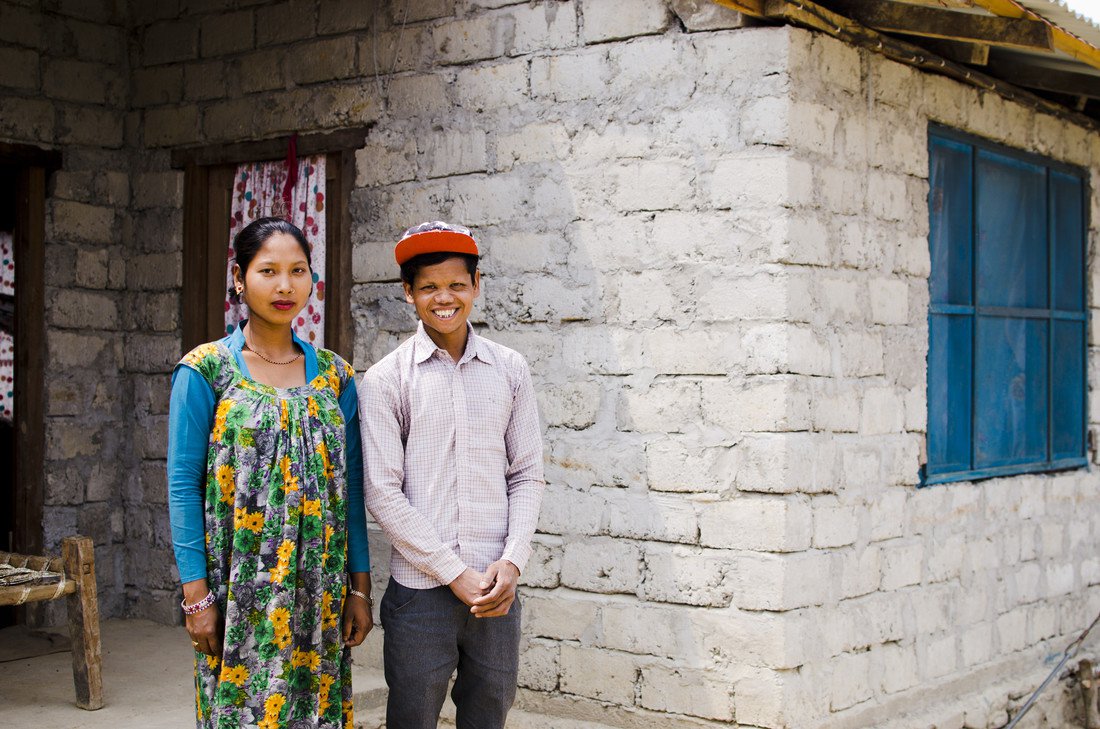 Find out more about where we work 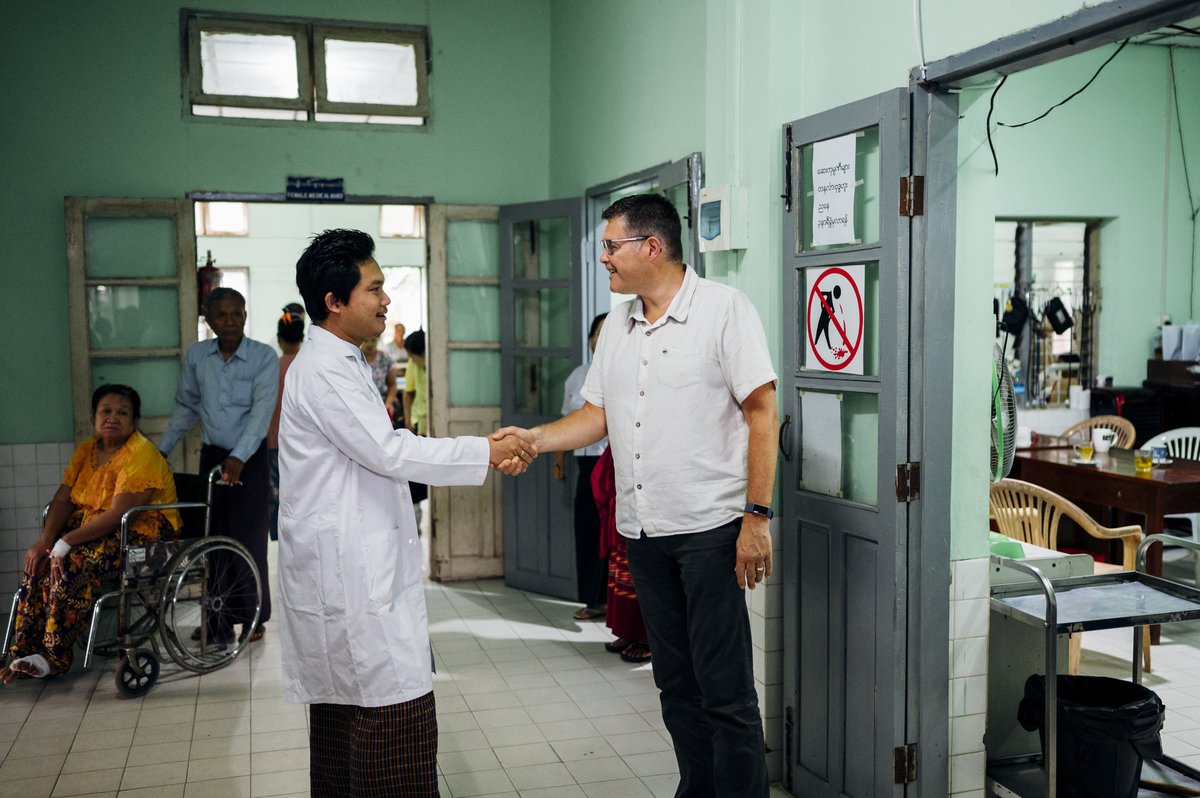 Who's who at The Leprosy Mission England and Wales 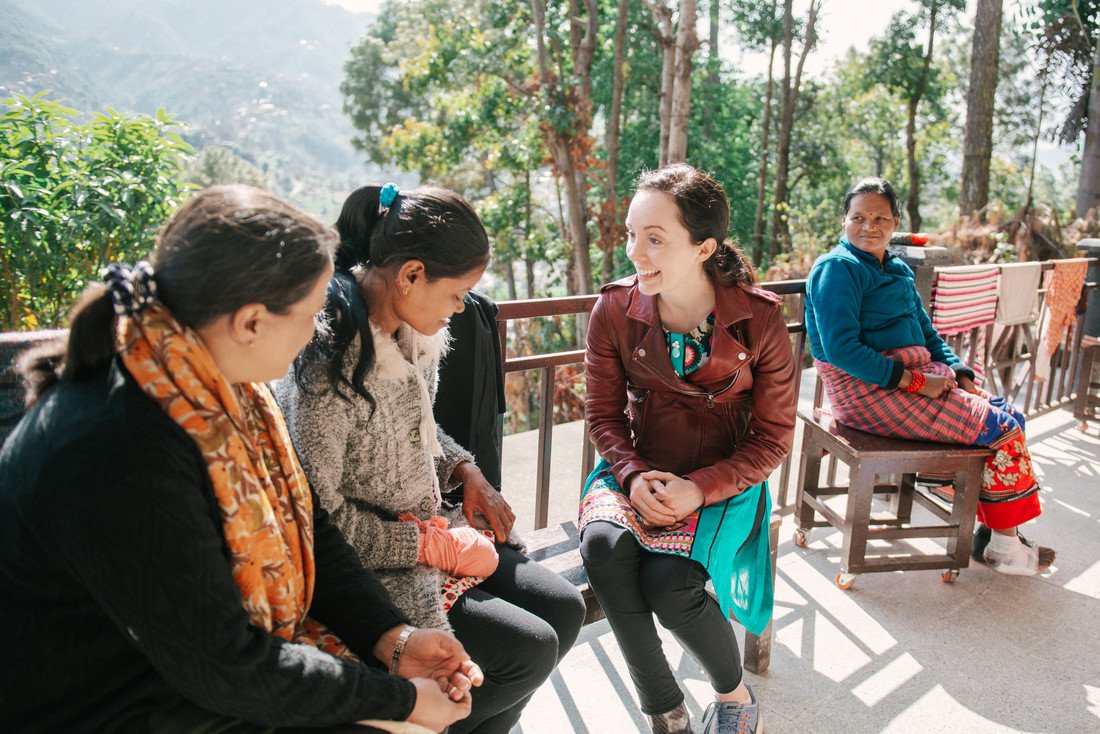