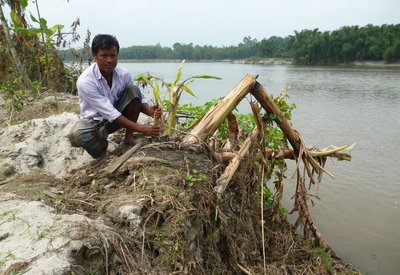 The Leprosy Mission will support vulnerable people rebuild their lives after flash flooding has devastated the Sylhet district of Bangladesh. 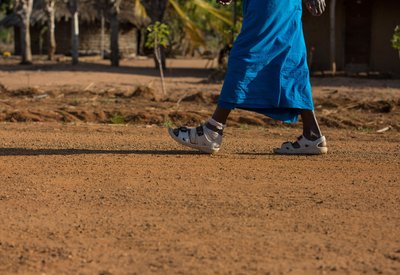 Did you know that top royal residence St James’s Palace is built on the site of and named after a leprosy hospital? Or that St Giles' Church in the shadow of the iconic Centre Point tower was literally ‘in the fields’? The affectionately-named poets' church began life as a leprosy hospital, its then rural location chosen to protect city life.

Call to UK Parliament ‘to end the ever-deepening neglect’ 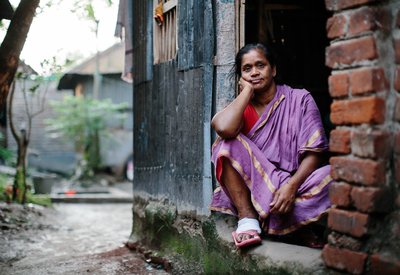 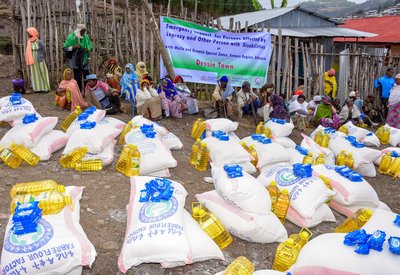 The young people in Nigeria overcoming stigma and building resilience

Breaking the bias of health inequality in Nepal

The impact of a changing climate on people affected by leprosy

Global Disability Summit 2022 – ‘Locked down and left behind’

Pioneering leprosy research could save the limbs of diabetes patients

A Brighter Future for people affected by leprosy

The race to find the missing leprosy cases lost during lockdown