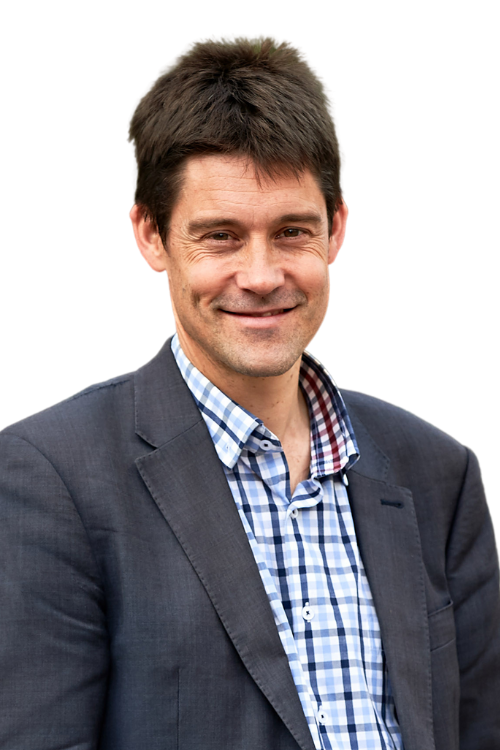 His final post was as Programme Director with over 400 staff reaching over 100,000 war-affected people in Darfur and chairing the NGO Steering Committee. He has authored a book on his experience called ‘Reflections from the Scorched Earth’.

He then moved to the UK where he was Director of the YMCA Client Services for three years and has subsequently set up the charity Hope into Action, which enables the church to house vulnerable people. To date they have over 80 homes across England. Hope into Action has won many awards, including the CSJ award for 2013, Best Christian Social Action Award 2015 (silver) and The Guardian ‘Best Housing Project in the Country’ award 2017.

Ed has also authored a book called: A House Built on Love, published by SPCK in October 2020. He is married with three children.