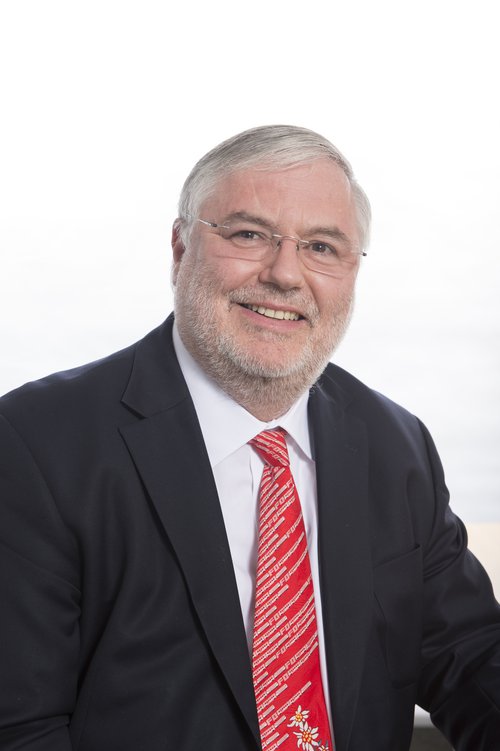 Graeme is an actuary who took early retirement in 2018 after a career in financial services. He now splits his time between being a non-executive director, volunteering and spending time with family. He and his wife Heather have lived on the Isle of Man since 1999 and have two married daughters and two grandchildren.

Graeme is an active member of his local Roman Catholic church where he is currently training to be a Permanent Deacon. In 2020 he was appointed as a Lay Trustee of the Roman Catholic Archdiocese of Liverpool. Graeme’s other main interests are railways and photography.