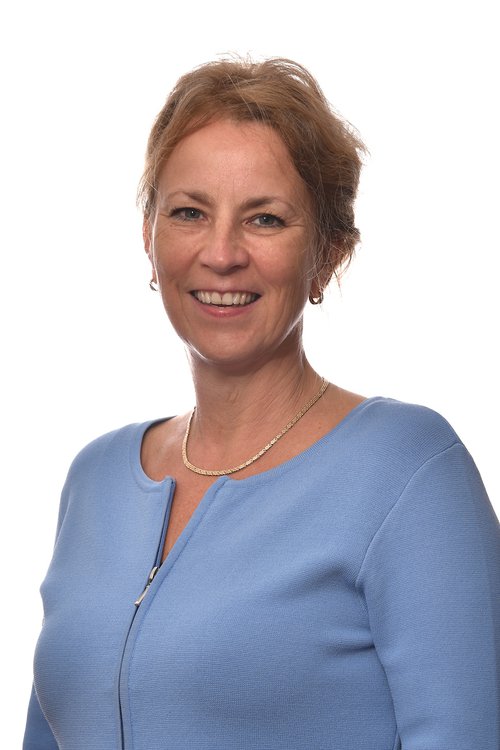 Marieke is an independent management consultant and executive coach, specialising in organisational change and development. Previously Chair of The Leprosy Mission Netherlands for nine years, she played an important role in the founding and development of the Leprosy Mission Global Fellowship. As a committed Christian and businesswoman she is frequently asked by churches to advise and coach them. Marieke is married and has two young adult children and lives in the Netherlands. She joined the board in 2019.