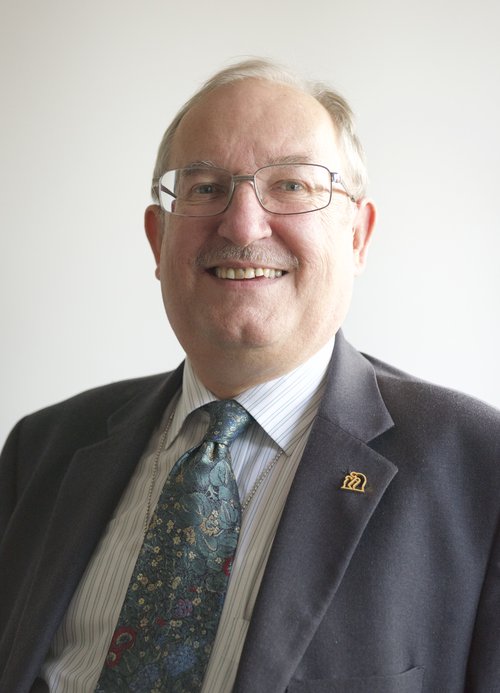 Paul and his wife, Marie, have been supporters of the Leprosy Mission since they married in 1980. Paul helped create the Leprosy Mission Isle of Man in 2018 where he is a Trustee, Chairman and Company Secretary. he has also been a member of the England and Wales Board since September 2018. An experienced Company Secretary and Director specialising in governance, compliance and business risk, Paul took early retirement in 2017 after working 45 years in Manx banking and the finance sector.

Paul lives in the Isle of Man and is a member of Broadway Baptist Church. He is married with three children and two grandchildren; and his other interests include volunteering for Hospice Isle of Man and concern for the environment and nature.