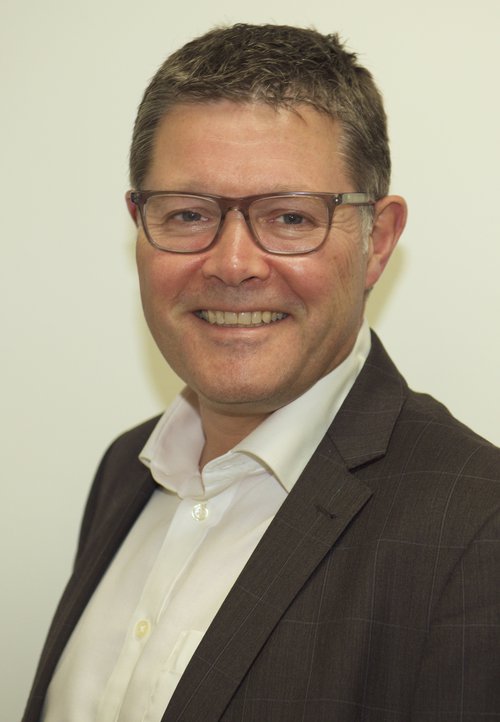 Peter has been involved with The Leprosy Mission since 2008, firstly as a volunteer for nine years and then as CEO since April 2017.

After the experience of visiting a leprosy affected community in the 1990s and then becoming a Christian in 2007 it became clear to him that he was being called to serve The Leprosy Mission. He is a qualified accountant and later studied towards a Master’s degree in Business Administration.

Prior to joining The Leprosy Mission he worked firstly as an accountant in the insurance industry and more recently as the Managing Director of a joinery manufacturer.

Peter worships at his local church in Oundle, Northamptonshire and considers it a privilege to be part of The Leprosy Mission family.