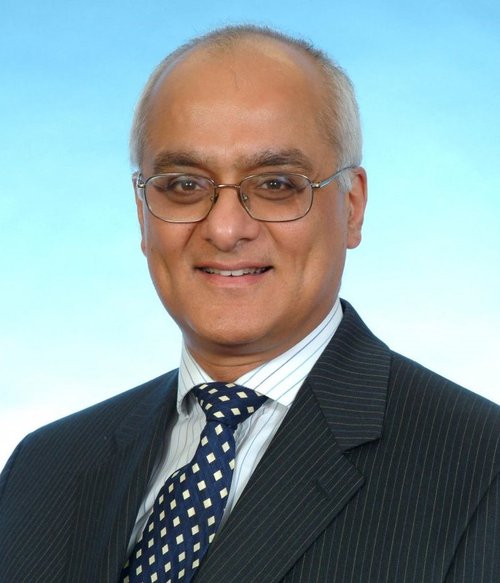 Ram Gidoomal CBE is a successful businessman and entrepreneur who has used his business acumen to support the work of numerous public and charitable organisations and global and local missions.

In 2011 he was appointed Chairman of Traidcraft and the Lausanne Movement Board of Directors. Past roles include UK Chief Executive of the Inlaks Group of companies operating in 15 countries with 7,000 employees, and founder of the Christmas Cracker Charitable Trust which raised over £5 million, engaged upwards of 50,000 young people in the process and mobilised many of them for mission. He is currently Chairman of South Asian Concern.