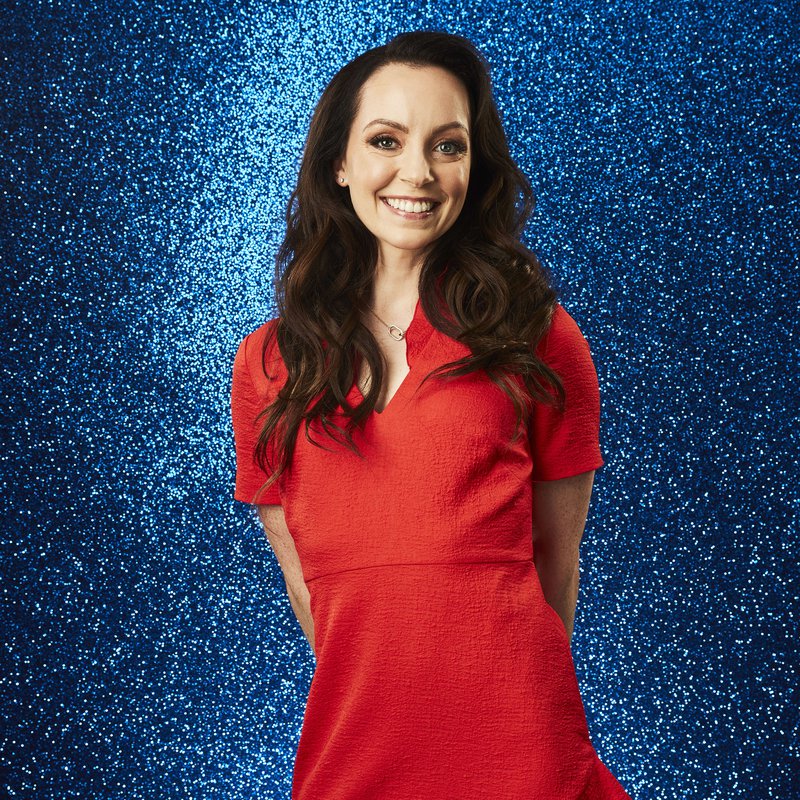 She has an honours degree in biochemistry, and away from the track works as a broadcaster, speaker, actor, and model.

Stef is also Vice President of UK Athletics, a member of the British Paralympic Association Athlete Commission. In 2019 she travelled to Nepal to visit The Leprosy Mission's projects there and support our Heal Nepal appeal.

Stef was a finalist on BBC Celebrity Masterchef 2018 and continues creating weird, healthy, and delicious culinary concoctions! She appeared on Dancing on Ice in 2022 and has also been a presenter for media coverage of the Invictus Games.