Ethiopia is about five times larger than the UK and has a population of 105 million people. It is a mostly agricultural country and more than 80 per cent of people there live in rural areas.

In the last two decades, the standard of living has risen and infant, child and maternal mortality have fallen sharply. But one in three people live on less than US$1.90 per day and the country is ranked 173 out of 189 countries on the UN Human Development Index.

Ethiopia has the second largest population in Africa. The majority of the population relies on subsistence farming and has poor access to safe water, housing, sanitation, food and health services. Most medical centres are basic and staff are poorly trained and over-stretched.

We work with The Leprosy Mission Ethiopia, the Ministry of Health, and local disabled-people’s organisations (DPOs) and leprosy-affected people’s organisations (LPOs) to improve healthcare. Staff are trained in leprosy, disease control and disability prevention. People affected by leprosy and their communities are trained to recognise the signs of leprosy, complete their treatment plans, look after their wounds and support each other in their journey to cure.

We work with The Leprosy Mission Ethiopia to help people affected by leprosy and their families find sustainable livelihoods. This includes vocational training in sewing, carpentry, animal husbandry and small business training. We also support community and women’s savings groups which help people affected by leprosy to work together to meet their needs.

Working with local organisations, we address the challenges, exclusion and stigma that people affected by leprosy and people with disabilities face in rural Ethiopian communities. In partnership with a wide network of local groups, people are given human rights and disability rights education, and are supported to access benefits and entitlements.

Taytu was diagnosed with leprosy as a child. For many years she had been earning a small income from selling carrots at her local market, but she longed to have a thriving business that would help her family live more comfortably. When given the opportunity to complete a small business development course, Taytu found she had such a passion for the subject that she became a role model for a her classmates, helping them to learn.

Now, having been provided with start up capital of her own, she's expanding her carrot business and starting sheep rearing, making use of the pastures near her home. Taytu is one of many people affected by leprosy in Ethiopia who have now completed training and graduated with the skills they need to run a business. Now they can enjoy financial security. 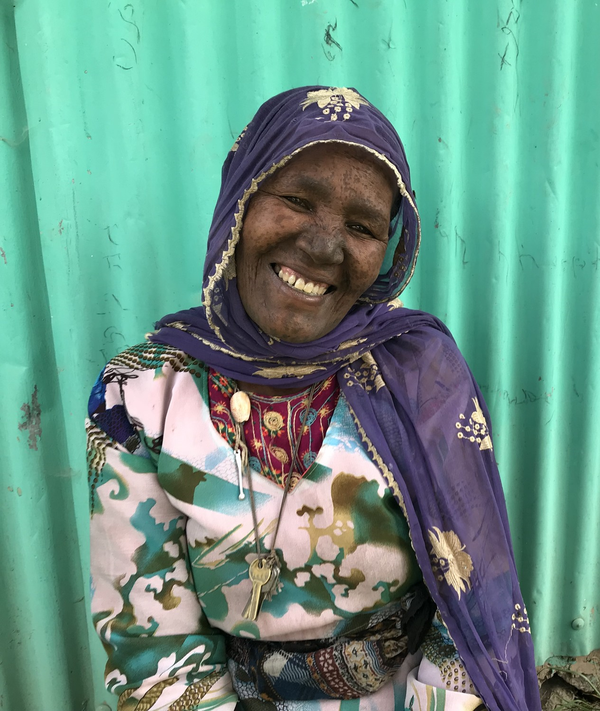 In 2020, new facilities opened at Borumeda Hospital, providing easy access to early diagnosis and treatment for people with leprosy. 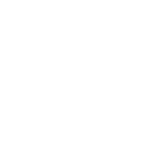 In 2020, awareness raising workshops about leprosy were organised for 120 local leaders 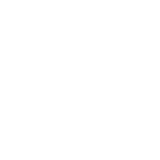 In 2020, 100 children were provided with educational support