Mozambique is a large but sparsely populated country of 29 million people, with a rapidly growing youthful population.

45 per cent of the population is younger than 15 years old. Natural disasters, disease, high population growth and unequal distribution of wealth all contribute towards the high poverty rate. The country is ranked 181 out of 189 on the UN’s 2019 Human Development Index, with two thirds of the population living in extreme poverty on less than US$1.90 per day.

Mozambique's birth rate is among the world’s highest, averaging around five children per woman. This is linked to gender inequality, including a lack of educational opportunities for women and early marriage and childbirth.

We work with The Leprosy Mission Mozambique, which works in the northern province of Cabo Delgado, a region with particularly high rates of poverty and leprosy. Our work there includes healthcare, supporting livelihood and community development, and advocacy.

Healthcare in Mozambique is extremely limited: more than half of Mozambicans must walk an hour or more to their nearest health facility. Most medical centres are basic and have few staff, who are often over-stretched and in need of training.

We work with The Leprosy Mission Mozambique, the Ministry of Health, and local disabled people’s organisations and leprosy-affected people’s organisations to improve healthcare. Staff are trained in leprosy, disease control and disability prevention. Our projects also train leprosy-affected communities to recognise the signs of leprosy, complete their treatment plans, look after their wounds and support each other in their journey to healing.

Leprosy is a disease that flourishes where extreme poverty is found. This is why we work to improve the living standards of people affected by leprosy. These activities include training people in climate-resilient livelihood options and supporting local savings groups.

We’re working to address the challenges, exclusion and stigma that people affected by leprosy and people with disabilities face in rural Mozambique. In partnership with a wide network of other local organisations, people are given human rights and disability rights education, and are supported to access benefits and other welfare.

Read news and updates from Mozambique

Ana Maria had been experiencing loss of sensation in her fingers, arm and face for a year when we first met her. She had been trying to treat her symptoms with traditional medicines, which had not helped. After visiting a local health centre she was diagnosed with leprosy and given the cure. On a follow-up visit to her a few months later, we found Ana Maria delighted that the patches on her face had disappeared and feeling much better. Diagnosis work in the community is vital for people like Ana Maria, who sometimes don't have regular opportunities to access healthcare. 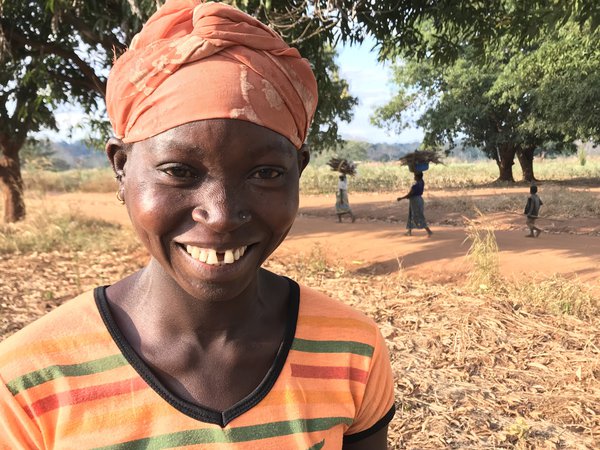 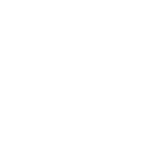 In 2021, 1337 people were members of self-care groups that help people affected by leprosy to care for their hands and feet

In 2021, 50 new community health volunteers - Leprosy Changemakers - were trained to help combat leprosy in their villages