Myanmar covers an area around two and a half times the size of the UK and has a population of around 54 million people.

One in four people in Myanmar are living on less than US$1.90 a day. Extreme poverty is more heavily concentrated in rural areas where people often survive from day to day on subsistence incomes.

Established in 1894 following a visit by Leprosy Mission founder Wellesley Bailey, Mawlamyine Christian Leprosy Hospital is only one of only three places in Myanmar where people can get leprosy treatment and the only place in the country where reconstructive surgery and pioneering ulcer treatment take place. The Leprosy Mission is also supporting the two Government leprosy hospitals to improve their services.

Our work promotes the inclusion of people affected by leprosy in the work of disability organisations as well as working towards greater inclusion in society. This has led to high profile successes such as a new law to safeguard the rights and improve the lives of people with disability in Myanmar being passed by the National Parliament.

We also support a network of Disability Resource Centres across the country. These provide physical rehabilitation through physiotherapy to overcome disabilities, ulcer care and special education as well as counselling and emotional support.

In a country where the national health and social care infrastructure is very limited outside the major cities, the church has an important part to play. Some churches are running Disability Resource Centres.

In the remote and conflict-affected north-east of the country, we’re working with a church-run partner to find new cases of leprosy and raise awareness of the disease, improve safe water supplies and sanitation, provide hydropower to light up villages and set up local schools.

The Leprosy Mission is also providing training to churches and theological colleges so they can help identify new cases of leprosy and work towards greater inclusion of people affected by leprosy or disability in their congregations.

People affected by leprosy are active members of disabled people’s organisations that represent a wide range of disabilities. However, they felt that they needed a way to address their specific needs and concerns.

So we have supported them to launch their own organisation, MAPAL, to represent people affected by leprosy and advocate for their rights and work alongside the government and other organisations to work towards a more accepting and inclusive society.

After suffering the effects of leprosy for some years, Ko had to have his right leg amputated. He had been too busy working to support his family to seek treatment and by the time he did, it was too late. Ko now needs ongoing care at Mawlamyine Hospital for the ulcers on his left leg, so he can continue working. "Without this hospital I would find it difficult to get treatment," Ko said. "It would be very expensive. The doctors here are like my family - I would be in big trouble without their help." 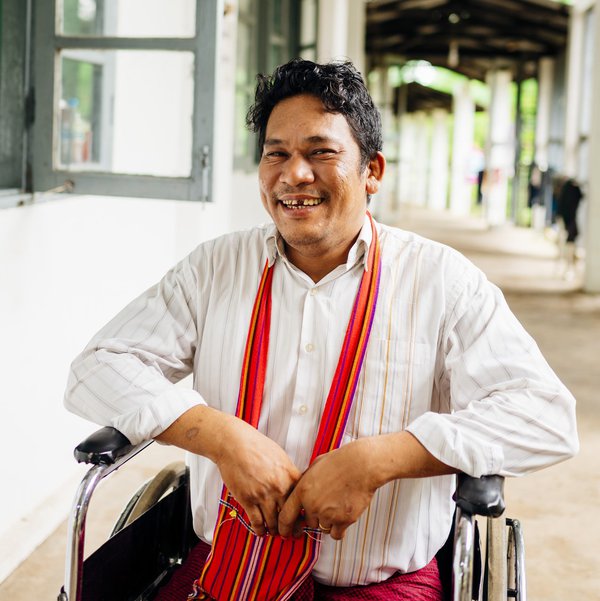 In 2020, 1010 people affected by leprosy were treated at Mawlamyine Christian Leprosy Hospital 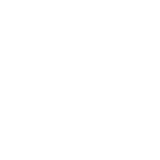 In 2020, 977 people affected by leprosy earned a more sustainable income thanks to coaching, skills training and loans