Nigeria is about four times the size of the UK. With 190 million inhabitants, it is the most populous country in Africa.

A population boom means that the country is set to become the world’s third most populous country by 2050. It is a geographically diverse country, with areas of savanna, desert and farmland.

Half of Nigeria’s population is living in extreme poverty on less than US$1.90 per day. In 2018, the World Poverty Clock reported that Nigeria had the highest number of people living in poverty in the world, overtaking India.

In recent years, inequality of income and opportunities has grown rapidly. This means that the poorest people struggle to escape poverty, particularly in the north of the country where conflict affects economic growth.

The health system in Nigeria faces huge challenges and many people do not have access to modern healthcare. There are 0.4 doctors per 1,000 people compared to 2.8 per 1,000 in the UK.

We work closely with The Leprosy Mission Nigeria on projects that find and treat people with leprosy, reduce the stigma they face, and help them live full and dignified lives.

In Minna, Niger State, we support the Chanchaga Orthopaedic Workshop to produce mobility aids and assistive devices for people with leprosy-related impairments. The orthopaedic workshop makes prosthetic limbs, foot and hand braces, and moulded shoes, and distributes other devices such as crutches, wheelchairs and protective footwear. All these devices are provided free of charge to people affected by leprosy.

We are also working with The Leprosy Mission Nigeria to provide basic healthcare in leprosy settlements in the suburbs around Nigeria’s capital, through a mobile clinic. A large, specially equipped van brings health workers and drugs to people affected by leprosy who would otherwise have to travel long distances to get care.

Leprosy services in Kebbi and Sokoto states in Nigeria find several hundred new cases of leprosy every year, showing that leprosy is still being actively passed from person to person there, especially in remote poor communities.

Diagnosing leprosy early helps to reduce the damage it does. But people often delay seeking treatment as they do not recognise the symptoms as leprosy, or because they fear the stigma of a diagnosis.

We are working to increase awareness of leprosy through outreach in schools, community discussions and radio programmes. The Leprosy Mission Nigeria also trains volunteers in the community to identify people who may have leprosy and refer them to health workers for treatment. Awareness programmes help reduce the stigma of leprosy and make it easier for people to come forward and be screened.

With our support, the team in Nigeria is providing training in human rights, empowerment and advocacy to leprosy people’s organisations, helping them come together, voice their concerns and challenges, and seek solutions to their problems. Thanks to this support, people affected by leprosy are engaging with government agencies to influence policies that affect their lives.

After his leprosy was left untreated for many years, a severe ulcer on Nuhu's foot meant that his right leg had to be amputated. When he was told he could have a prosthetic leg made for him at Chanchaga Orthopaedic Workshop, he initially did not see how this could work. How could he afford to travel there or pay for a hotel?

Fortunately for Nuhu, Leprosy Mission staff explained that he could stay at the workshop's newly opened guest house and that the costs of his travel would be covered while his new leg was fitted and he got used to using it.

"When I lost my leg I would never go out and meet my friends and became depressed," said Nuhu. "But now I can go out and I'll be able to care for my animals and land. This will completely change my life for the better." 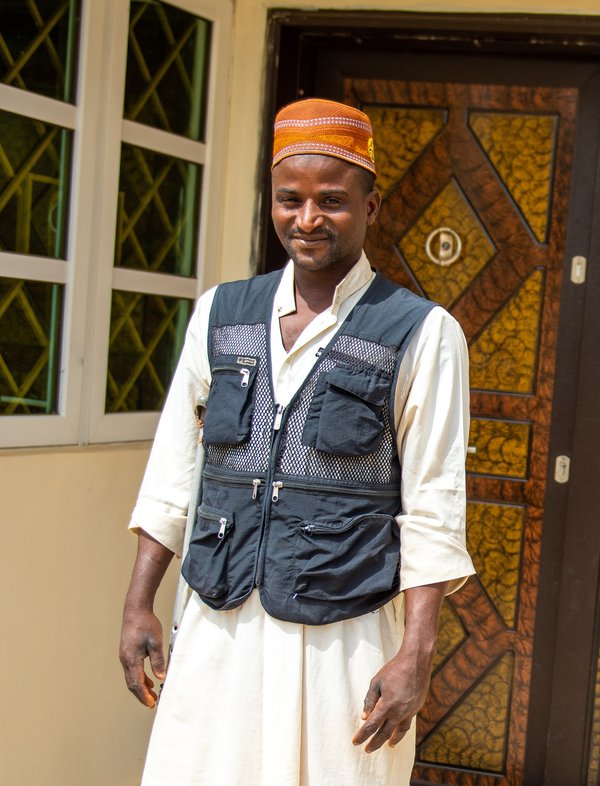 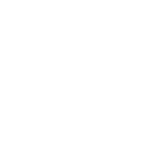 In 2020, 713 people were provided with prosthetics, orthotics, custom shoes and other assistive devices at Chanchaga Orthopaedic Workshop

In 2020, 864 consultations were provided by the 'Wheels That Heal' mobile clinic across five different communities 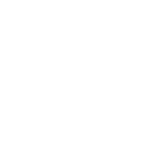 In 2020, 787 children and young people affected by leprosy and other disabilities benefited from mental health support groups