Sri Lanka is an island situated near India. It is four times smaller than the UK, with a population of 21 million. The island is known for its hilly regions where tea is produced, as well as its abundant wildlife and historical sites that make it a centre for tourism.

Around one in 20 people in Sri Lanka were living in extreme poverty in 2016. Although this number seems quite low, poverty is still widespread in rural areas.

Our projects in Sri Lanka are implemented by our local partners: the Alliance Development Trust (ADT), Kaveri Kala Manram (KKM) and the People’s Forum for Change (PFfC). These include supporting government leprosy services, community partnerships, empowerment, advocacy, research and training.

We have a very strong working relationship with the Government Health Department’s Anti-Leprosy Campaign. This campaign is training doctors to carry out reconstructive surgery and training health workers in finding and treating leprosy. It is also working to set up a leprosy research centre in partnership with the University of Kelaniya.

We are working on a new leprosy awareness campaign and on advocacy to end legislation that discriminates against people affected by the disease. At a local level, we work together to run mobile clinics to find new cases and bring faith leaders together to work with their communities to combat leprosy.

Our partners are training people affected by leprosy in understanding their rights, healthy eating, good hygiene and issues surrounding gender-based violence. Peacebuilding is at the heart of our work in Sri Lanka and we are bringing different ethnic and religious groups together to fight against leprosy.

One way this is happening is through training people to be Advocates for Change - people who work to improve leprosy services and combat discrimination in their communities. We also support the People’s Forum for Change, a group whose members are affected by leprosy. Members support each other and are speaking out about their needs, working alongside leprosy organisations and the government to improve their lives and gain equal rights.

We work closely with faith communities, raising awareness as well as encouraging them to be more inclusive of people marginalised by leprosy and disability. Our partner ADT has joined with the Inter-religious Peace Foundation and the Government Anti-Leprosy Campaign to set up interfaith leprosy committees around the country.

These committees are chaired by church leaders that have training on leprosy and include Muslim imams, Hindu and Buddhist priests as well as clergy from other religions. They are supporting the work of Government public health inspectors in raising awareness of leprosy, assisting in case finding as well as reducing stigma and discrimination.

Once treated, people affected by leprosy often need further support as they look towards the future. Local groups help them to support each other and develop sustainable livelihoods through saving together.

They are also being provided with safe water sources for drinking water and irrigation in the dry north of Sri Lanka where due to stigma, families affected by leprosy are often prevented from using community wells. Their new wells are giving them easy access to clean water and by helping them to grow crops, a source of food and income.

People are more likely to develop leprosy if they have poor nutrition and low immunity. Once affected by leprosy, their family’s nutrition is likely to be worse due to stigma, disability and loss of livelihoods.

Our partner KKM is encouraging better nutrition through developing sustainable agriculture, improved incomes from farming, kitchen gardening and training on eating well among communities affected by leprosy. Churches and temples are also getting involved by growing their own food to sell to people in their communities.

Displaced as a result of war, moving from camp to camp with only as many possessions as he could carry, Kanagarasa lived with the symptoms of leprosy for many years before he finally went to get treatment. By this time, his hands and feet were permanently disabled but he was able to take multidrug therapy and learn about self care.

Kanagarasa is now a member of the People's Forum for Change, an advocacy organisation fighting against leprosy in Sri Lanka. As someone who knows all too well the consequences of late treatment, he's passionate about reaching out to his local community to raise awareness about the disease, urging people to seek help as soon as they notice symptoms. 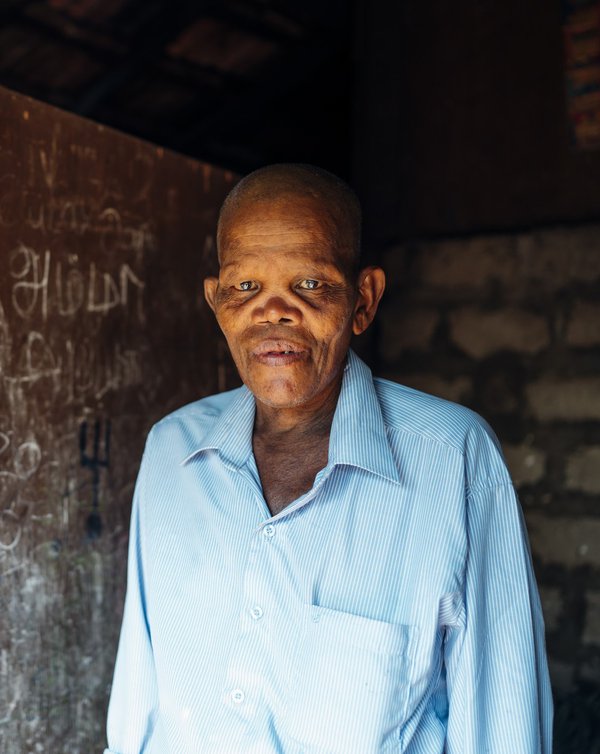 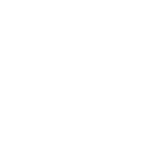 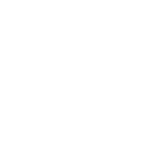