Children like Rani are cured of leprosy, but stigma holds them back

This summer, many of us have been enjoying more freedom as Covid restrictions have eased and we've felt more able to spend time with family and friends again.

After such a long period of isolation and loneliness, it's such a welcome time. But for many people affected by leprosy around the world, the isolation continues. As one of the most stigmatised diseases around, it causes great pain to those who are often rejected by their loved ones or discriminated against by society.

Children everywhere have dreams for their future, but for those affected by leprosy, the stigma it carries threatens to steal those dreams.

When nine-year-old Rani, from Sri Lanka, found out she has leprosy she was fearful about what might happen to her. Thankfully, she was reassured that she would be cured and is now being restored to full health by multidrug therapy.

But other effects of the disease have not been so easy to leave behind. The physical signs of leprosy - patches on her arms and face - meant that Rani has been bullied by her classmates. After this continued for some time, she started refusing to go to school. 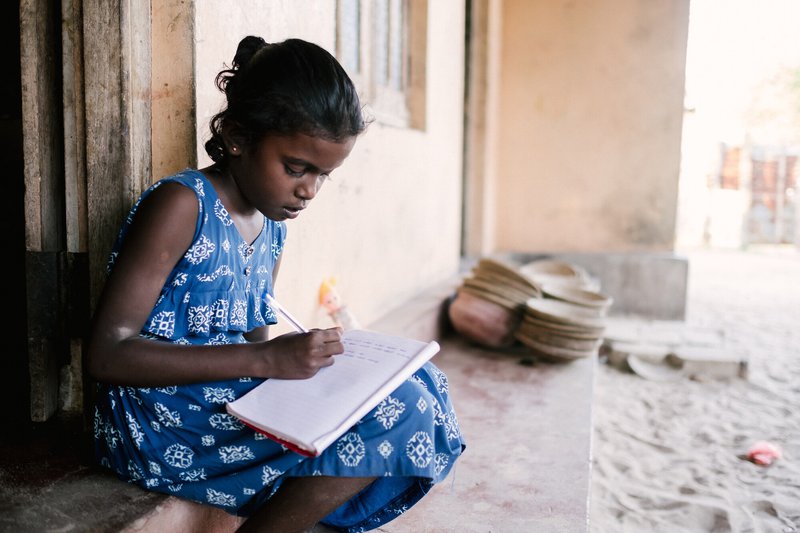 "My daughter does not like to go to school because of her leprosy," Rani's mum, Renuka, told us. "I even took her to a different school in another village but she came back because she was having problems there."

"I went and talked with the Principal and the other students. Now she only goes to school three days a week. I tell her that she must go but she says she can't because the other students are ridiculing her and are afraid they will be infected by her."

Rani's mental health has really suffered as a result of leprosy stigma. She told us that she would rather stay at home all day than face bullying at school. And she's not the only child who feels like this. 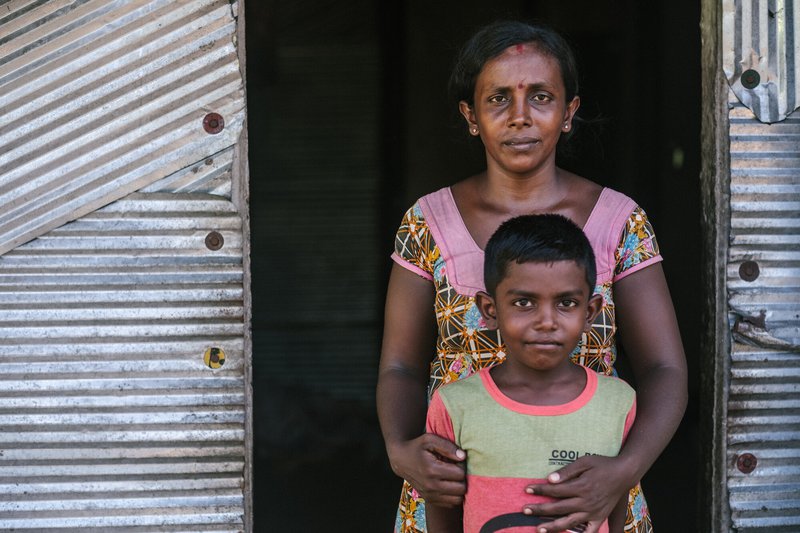 Just like Rani, Raku, pictured above, is now only attending school part time due to the attitudes of others.

"I have a big, dark, thick patch on my face that cannot be hidden, which makes me very uncomfortable," he told us. "I am discriminated against, isolated and labelled as the 'sick kid' at school, which is frustrating and depressing.

"The fear and shame have put me off going to school. I keep my feelings locked inside and do not share them with others."

Like any parent, Raku's mum wants the best for her son and it pains her to see him struggling so much.

"When my son goes to play, others avoid him because of his leprosy," she said. "I feel very sad about it. I am always worrying about him."

Why should leprosy steal the dreams of children like Rani and Raku? The stigma of the disease may be keeping them out of school, but you can help welcome them back and live free from rejection.

With your support, our partners in Sri Lanka will visit villages like theirs and hold screening events at schools, finding new cases of leprosy and making sure that every child gets the treatment they need.

And it's not just about medical care: they'll hold awareness-raising events and talk to teachers, parents and pupils to break down the prejudice surrounding leprosy and make sure that everyone knows it should not be feared.

We believe every child has the right to go to school and be accepted by those around them - and we know you do too.

A gift from you will help Rani, Raku and children like them live a future free from discrimination. It will equip their communities to stand against stigma. And it will make sure that even more children are cured of leprosy as soon as possible.