Today is the International Day of Rural Women and this year, the UN has chosen the theme of 'Rural Women Cultivating Good Food for All' to highlight the vital role they play in agriculture, food production, fighting poverty and improving food security.

The effects of poverty, inequality, climate change and environmental crises mean that too many people worldwide don't have enough food to eat. In 2020, approximately 2.37 billion people did not have access to enough food. And often, it's women living in rural areas who struggle the most.

Among many of the communities we work with in Africa and Asia, we meet people affected by leprosy who don't always have enough to eat. Sometimes this is because the effects of the disease make it hard for them to work and earn enough money. Sometimes, they're finding it difficult to get the most out of their land and produce good crops. But thanks to your support, projects in several different countries are equipping people affected by leprosy with the knowledge and materials they need to grow a more secure future. 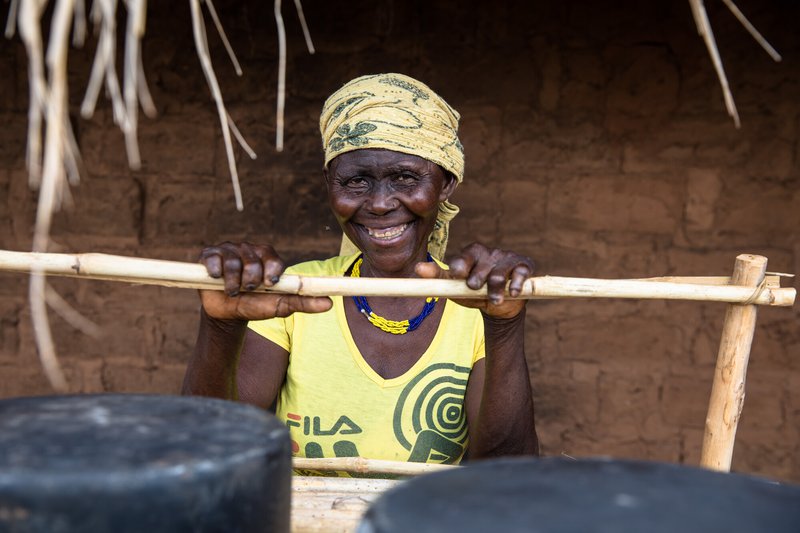 Joaquina, from Mozambique, has transformed her life after getting involved with a farming group in her village in Mozambique. Now in her 60s, she contracted leprosy when her children were young. She didn't know anything about the disease but noticed the pale patches of skin on her body and the ulcers developing on her feet. Eventually, her fingers became damaged, her hands permanently disabled.

The stigma of leprosy meant that Joaquina's neighbours rejected her. They told her that she was not wanted in the village and forced her family to live on its very edge, away from other people.

Fortunately Joaquina was diagnosed and given Multidrug therapy one day when health workers visited the village looking for new cases of leprosy. She was finally free of the disease - but not from its effects. It was also around this time that her husband died, leaving her a widow with a large family to provide for.

Many farmers in Mozambique struggle to grow good crops due to the extremes of climate there. It's even harder for disabled farmers to work in the fields, and Joaquina must have been so worried about how she was going to make ends meet. But thankfully, the chance to get involved with her local farming group gave Joaquina the chance to thrive. 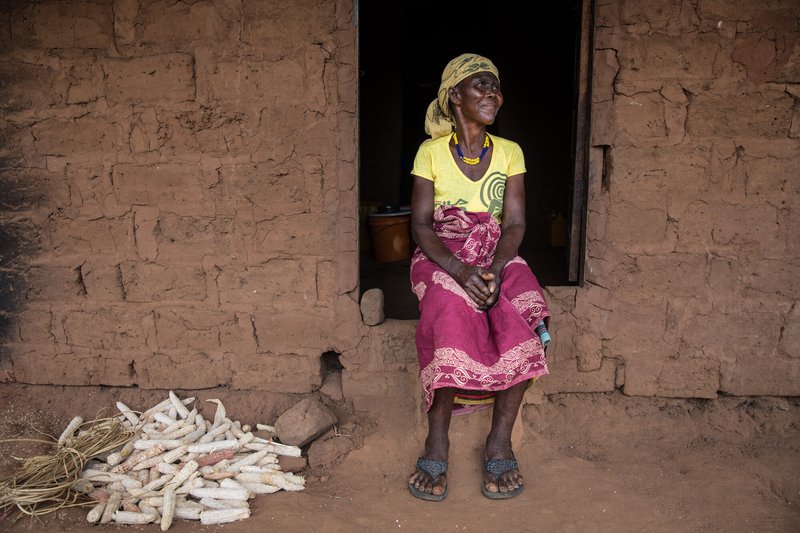 After learning about sustainable farming methods to produce better crops, Joaquina could grow enough maize and beans to feed her family and still have some left to sell. As a member of the village savings group, she began to save money for the first time in her life and was thrilled to have saved enough to buy another field just outside the village last year, producing even more crops to sell.

Once shunned by those around her, Joaquina's tenacity and perseverance shines through. Recently she has been able to start hiring workers to help on her farm. She has even bigger plans to purchase more land and hire more help, assuring a comfortable retirement, provision for her family and jobs for others in the community.

Thank you for partnering with people like Joaquina as she builds a more prosperous future for herself, her family and her village. Women affected by leprosy like her are leading the way in lifting their communities out of poverty - and your support is helping them cultivate good food for all.